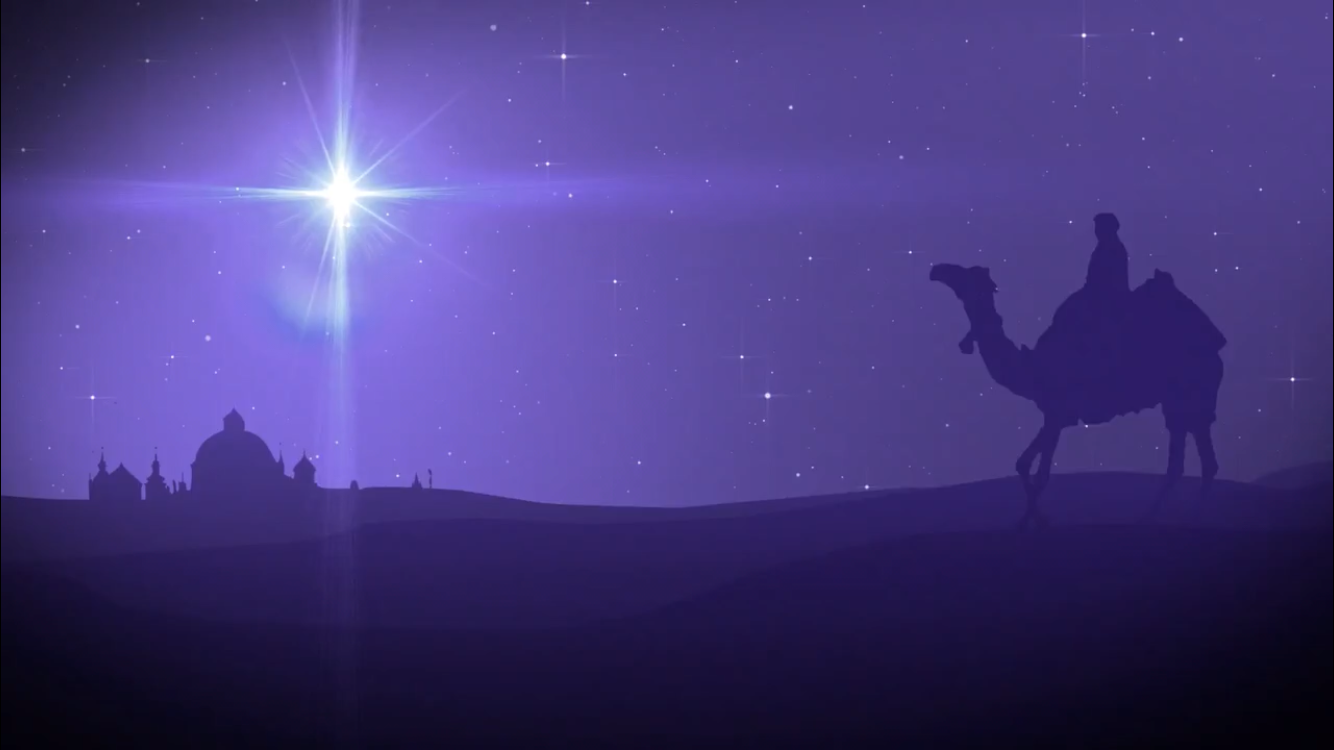 Here are some details of our services for Christmas 2018

Christmas is looming. So tomorrow, we have our bazaar!

There are all kinds of bric-a-brac you might like the look of,  tasty cakes and other yummy treats too.

We also have a selection of soups for lunch.

Christmas and all of God’s dreams for humanity!! Richard’s sermon from December 17th 2017

Preparing for the Nativity: Andreas’ sermon from Sunday 10th December is now online 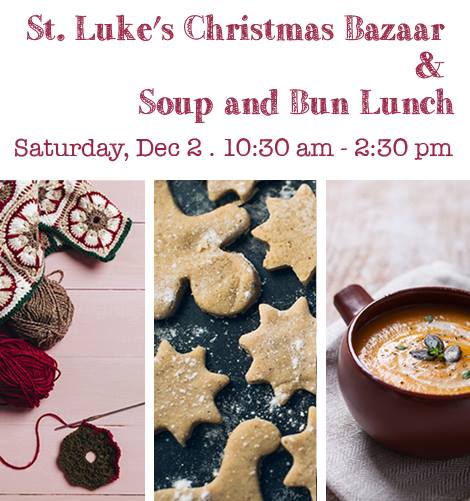 Join us this Saturday, 2nd December, for our Annual Christmas Bazaar & Soup and Bun Lunch. We’ll have baking, crafts and white elephant items for sale, along with a variety of different homemade soups. 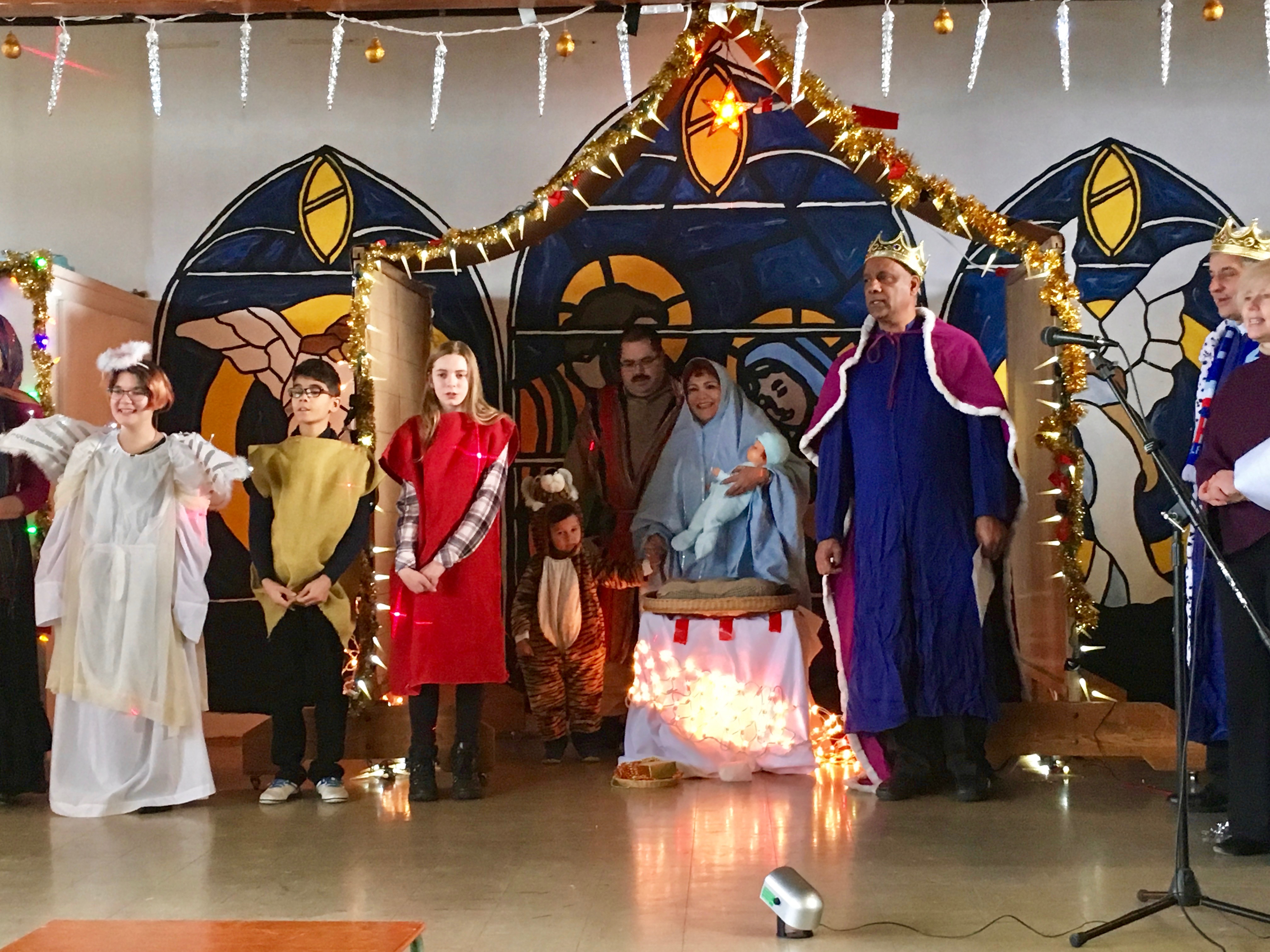 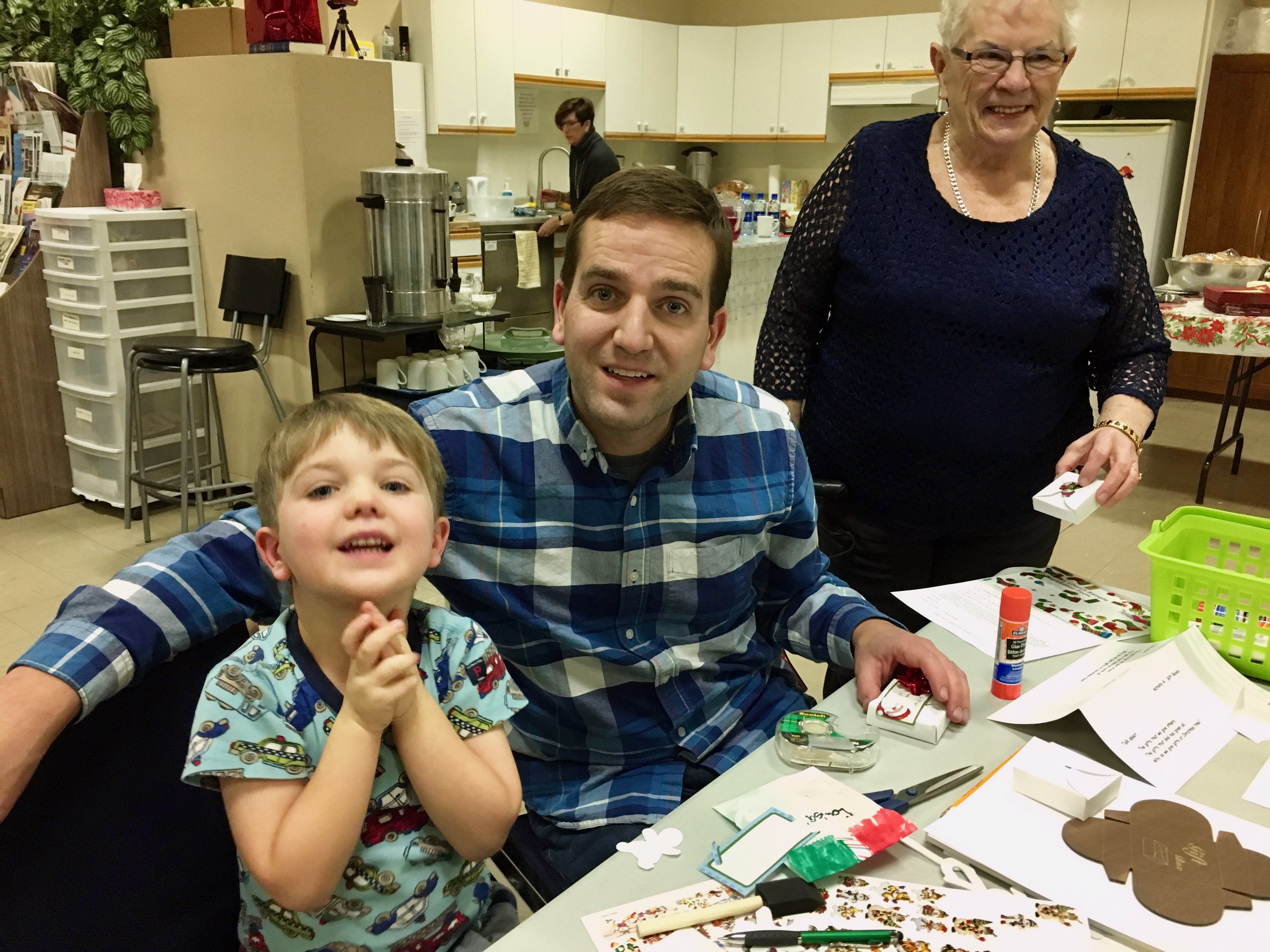 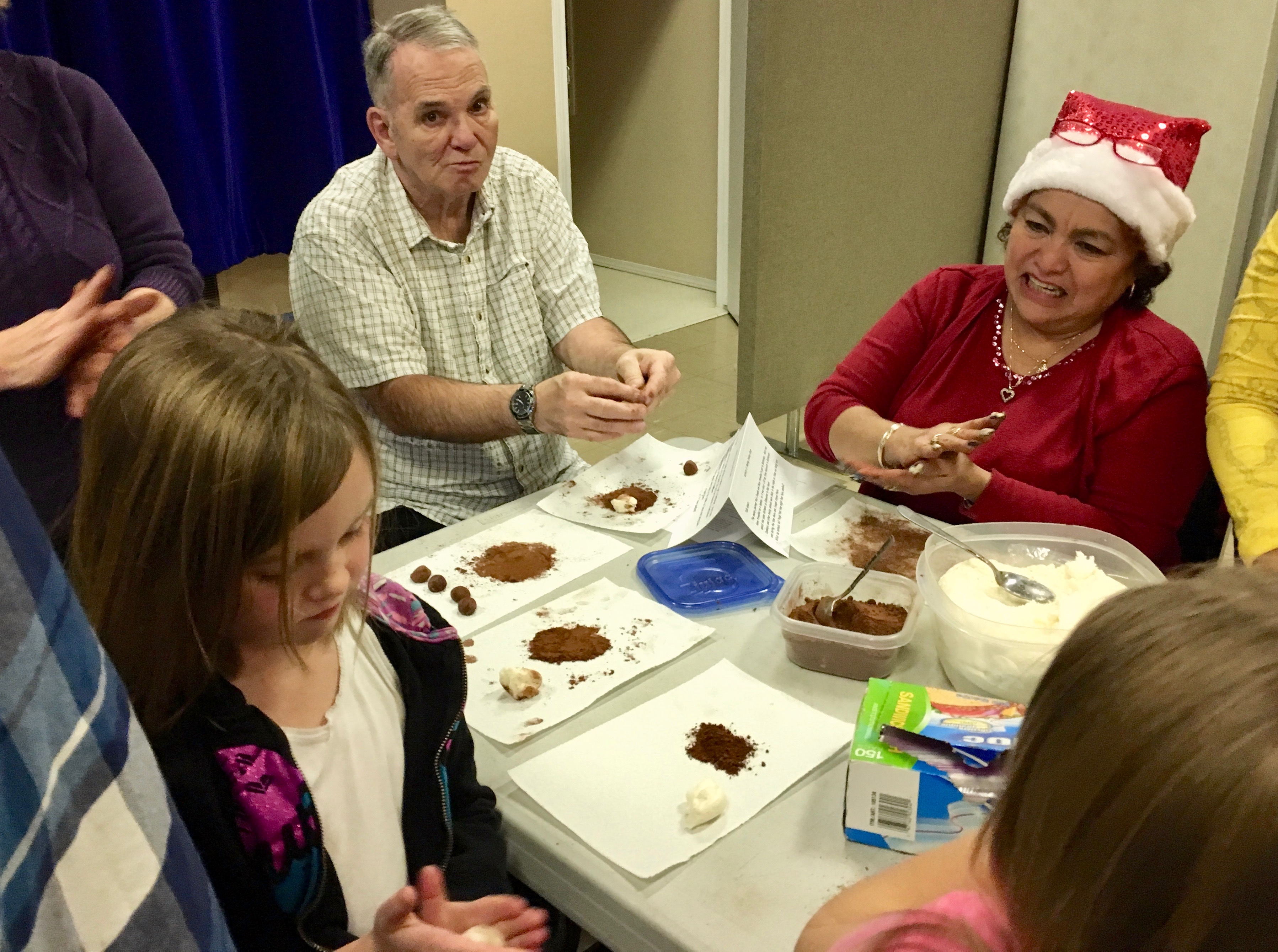 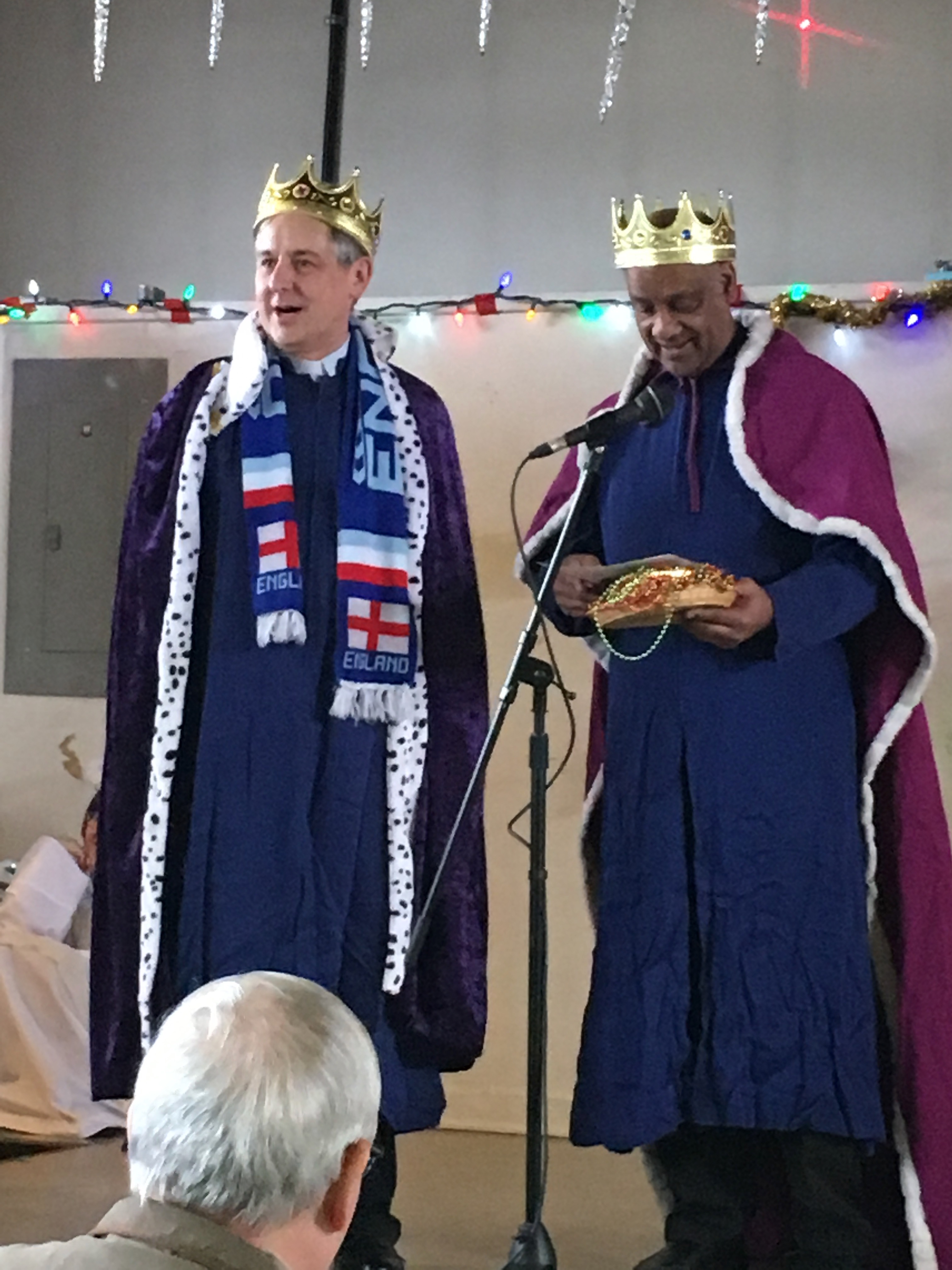 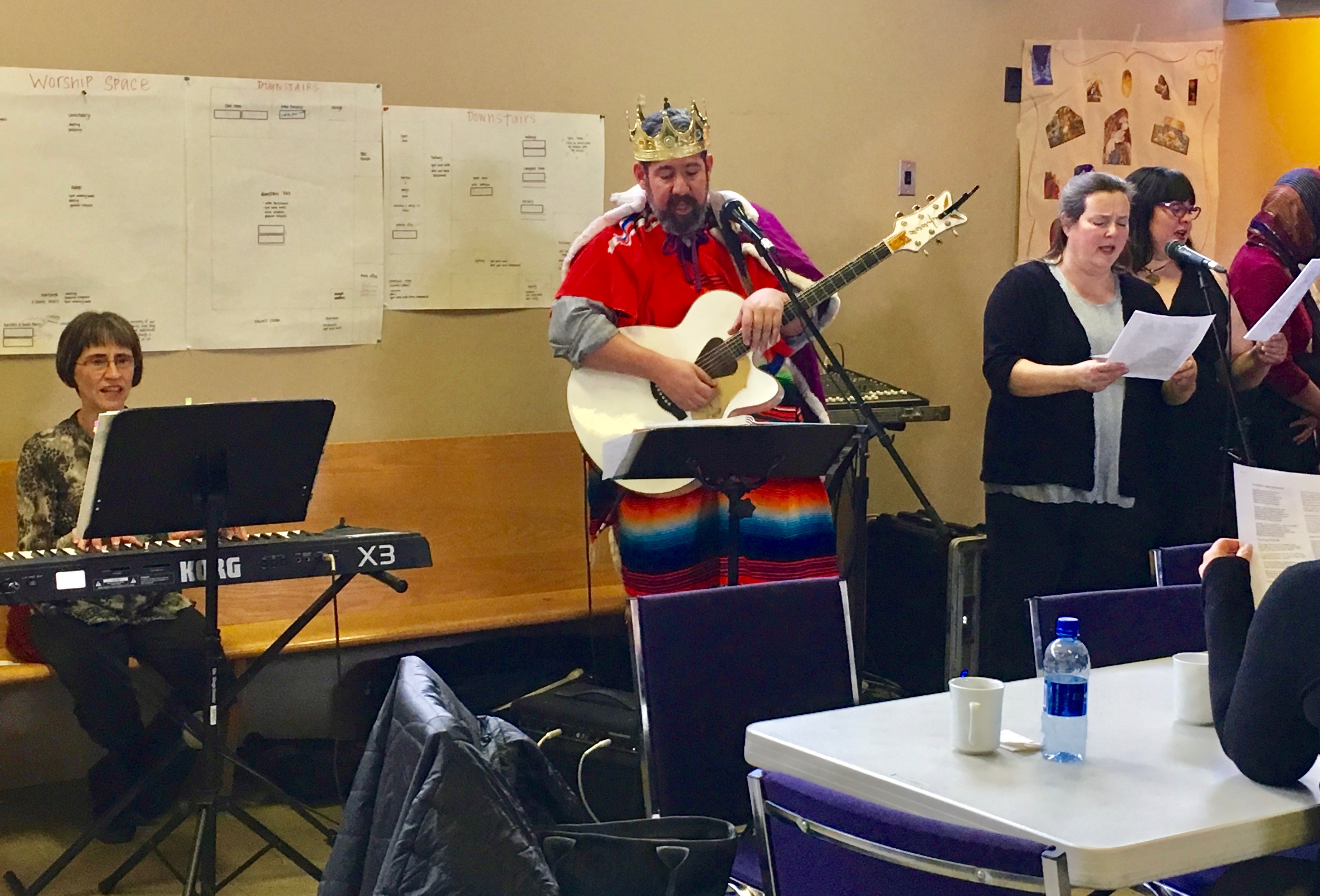